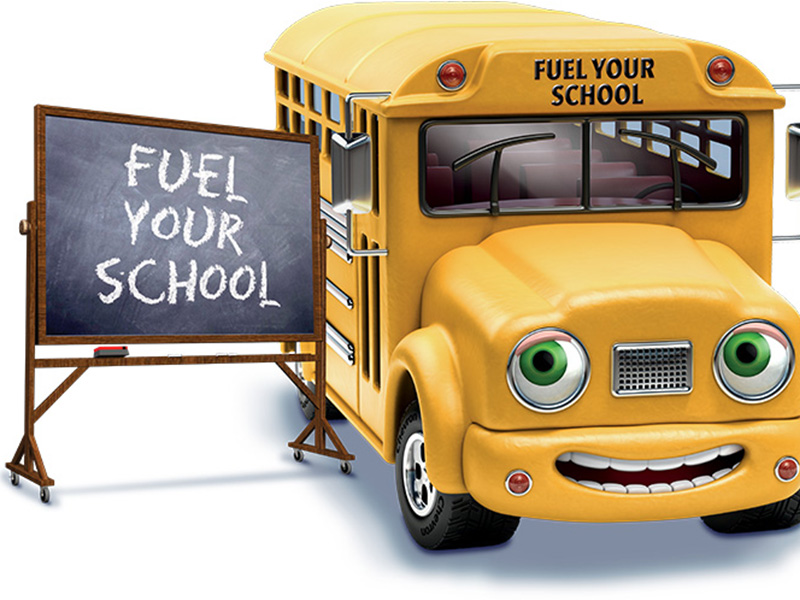 The purpose of Fuel Your School is to help fuel a better future. Chevron believes that effective education including Science, Technology, Engineering and Math (S.T.E.M.) will foster bright young talent for the future workforce and healthy economic growth for the country. The Fuel Your School program is part of Chevron’s overall support for education, which has totaled over $400 million worldwide since 2013, helping to provide teachers with the tools to prepare students for the jobs of the future. Since its inception in 2010, Chevron’s national Fuel Your School program has raised $43,221,084, funded 48,033 projects, and benefitted 33,320 teachers at 6,099 schools.